We are thrilled about the success of our guys at the Championship Show in Turnhout under the judger Mr. Richard Edwards (UK).

A Sense Of Pleasure’s Travel Devil

Travis was placed in the Open Class (8 entries) with EXC4.

Luis won the Champion Class with EXC1 (4 Meldungen) and became BEST MALE (BOS) / CAC-B. His success could still be beat and he became BEST OF BREED (BOB).

In the end Luis was able to finish the day very successfully and became even BEST IN SHOW (BIS) / 179 entries.

Many thanks to the judges Mr. Richard Edwards (UK), Mrs. Gail Brodie (UK) and Mrs. Jana Janek (SK) for your high opinion on our Luis.
We would also like to thank Rony Michiels and his whole team for the great organisation and the nice show.

Pictures: Karolina Pastusiak – Big thanks for the wonderful pics. 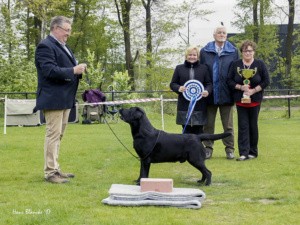 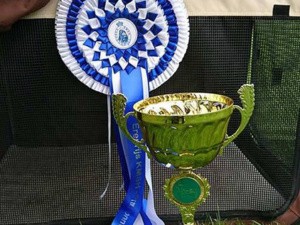 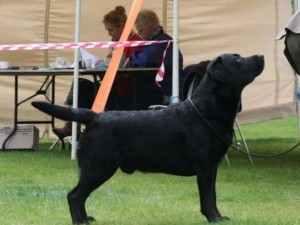 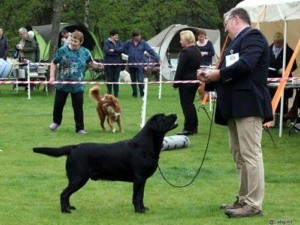